We use cookies to personalize ads, to provide remember your preferences, and to analyze your usage of Bling. We also share information about your use of Bling with our social media, advertising and analytics partners who may combine it with other information that you’ve provided to them or that they’ve collected from you. For more information please visit our Cookie Policy

Thank you! Your submission has been received!
Oops! Something went wrong while submitting the form.
Back
Save

Have fun and earn free Bitcoin just by playing! 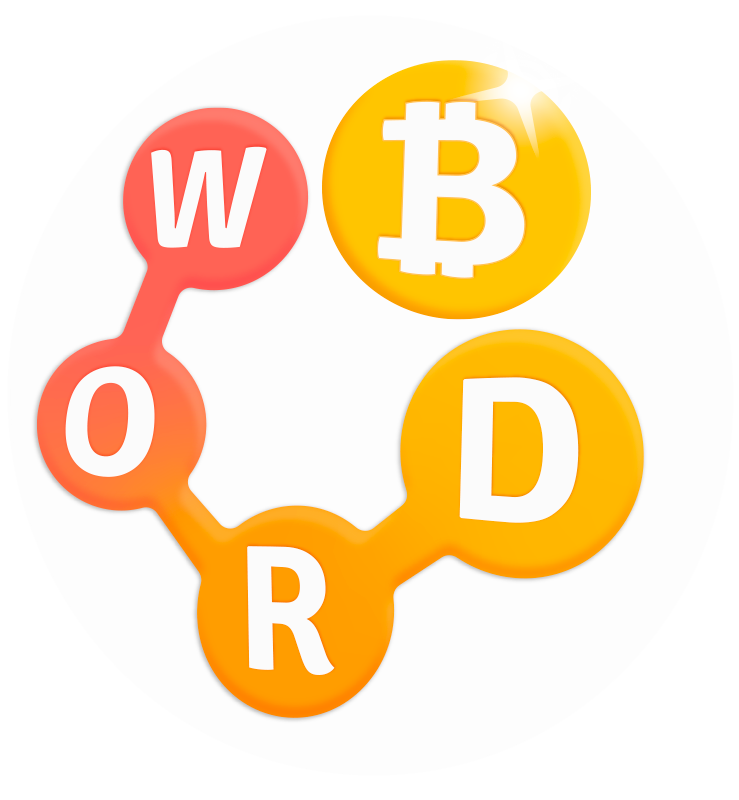 Have fun and earn free Bitcoin just by playing! 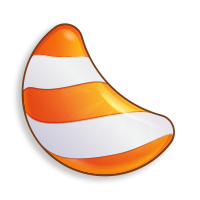 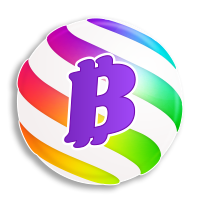 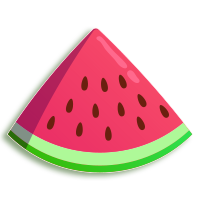 Our mission is to provide entertainment that pays you, instead of you paying to play the game. Our games are 100% free to download and play with no in-app purchases or deposits.

You will get rewarded with Bling Points® that can be exchanged for Bitcoin. The amount you receive will be very small, but the more you play, the more you will earn! 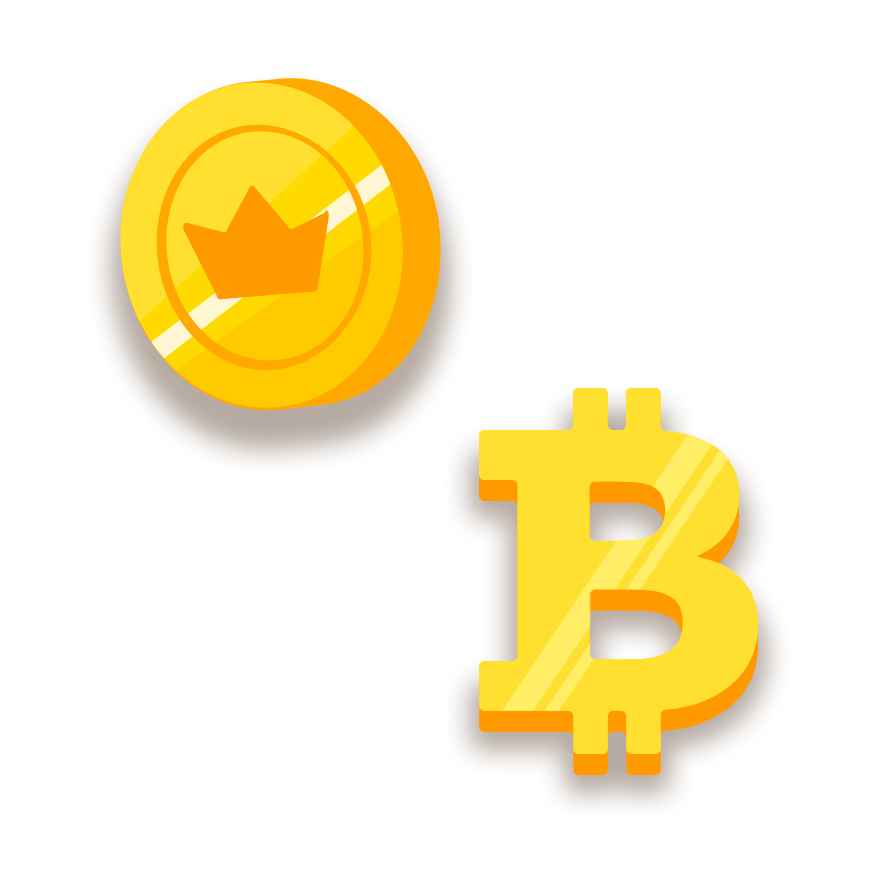 How do you earn it?

Bling games allow players to earn real Bitcoin for free (which generally can be sold for money) and are devised as a non-gambling promotion. It is intended solely for entertainment purposes.

Look out world! 'Cause Bling® is here to make money fun by letting players play games on their mobile device! 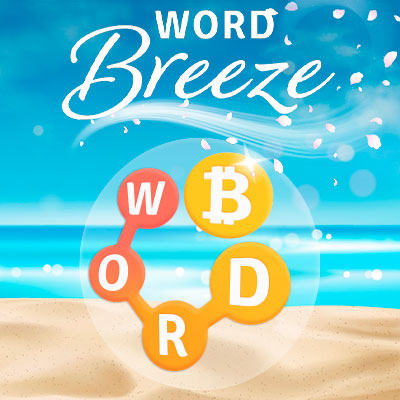 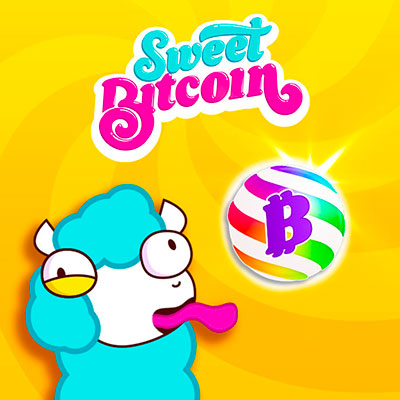 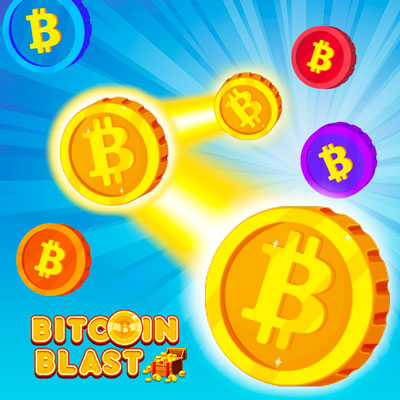 Bling makes it easy to download, play, and earn Bitcoin from the comfort of your home, or anywhere with internet access.  Create your Bling account and start earning Bitcoin today!

Cash out from as little as 15 minutes of play

Redeem Bling Points to cash out for Bitcoin! 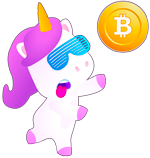 Why is Bitcoin better than other rewards?

Most games reward you with in-game currencies or perks that literally have no value.  However, Bitcoin Blast, Bitcoin Blocks, Bitcoin Solitaire, Bitcoin Food Fight, Sweet Bitcoin, Bitcoin Sudoku and Bitcoin Pop reward you with Bling Points that you can redeem for REAL BITCOIN on your first day of playing!

With free Bitcoin, you’ll instantly become a “cryptocurrency investor”, without having to take any risk!  There are a growing number of Bitcoin millionaires out there, could you be the next one?